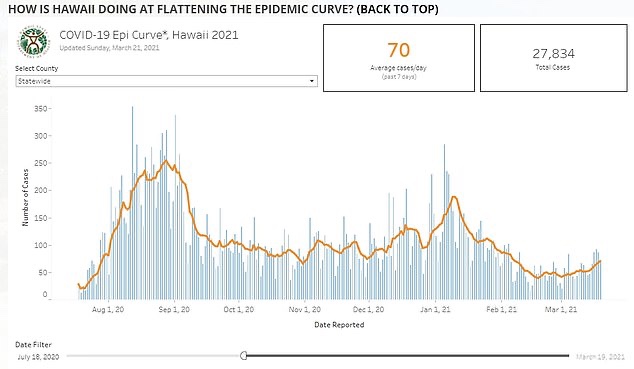 By BazaarDailyUS on March 22, 2021
Spread the love

The battle against COVID-19 has brought up a new problem that the government likely already knew about. But in governmental fashion, they can’t say things out of precaution that it may stoke fear among people.

According to several media reports, a trio of people in Hawaii have call come down with COVID-19 after being fully vaccinated. Local media reports that at least two of them traveled to several US cities, which is an indicator they probably caught one of the many variants still spreading.

It’s a stark reminder that nobody still knows whether or not the vaccines stop the spread or someone getting it. State officials say nobody has transmitted it to others yet.