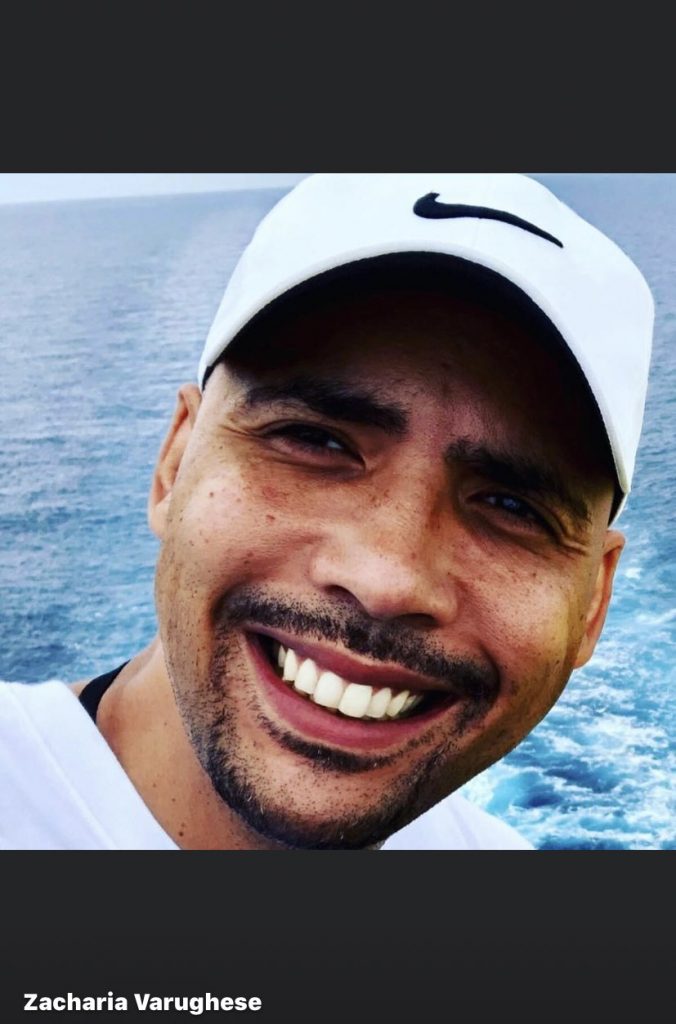 It could be said that some landlords are truly the slumlords of the earth. For Mr. Varughese that obviously rings very much true according to a number of messages obtained by our newspapers.

A series of messages first appeared in the British version of this newspaper and have since been published here to illustrate how wrong this is.

Varughese shared the images first on Facebook berating his own tenant; calling them names, and admitting to the fact that he openly broke the law by accessing their protected IRS information. Varughese in his own words via the Facebook thread — maintains that he had the right to do so under terms of his lease. There isn’t a single lease in America that would grant such a right to a landlord.

View the messages by clicking here.

The problem with his claim is that in Mississippi, alike almost every other state in America, eviction is a process and doesn’t happen overnight.

EDITORS NOTE: We stand by the publication of this story because landlords should not be able to illegally abuse being a landlord. No where in America is it okay for a landlord to access a tenants IRS information. It states as noted on the front page of the IRS website that such is not at all under any circumstances okay to do unless you are the person the information belongs.