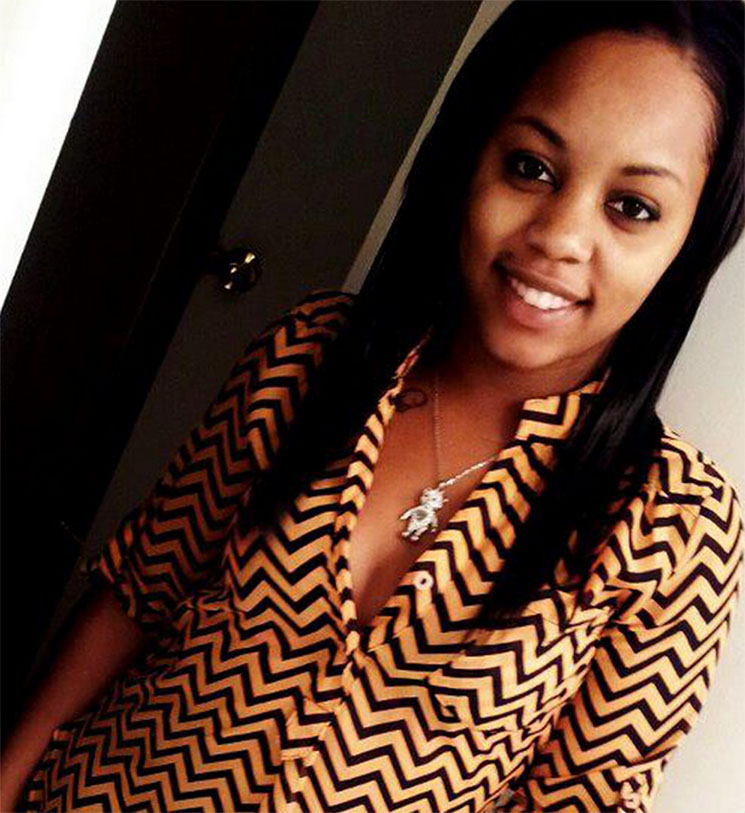 An N.C couple has been jailed after they violently murdered a pregnant woman (and then stuffed her in a suitcase)

By BazaarDailyUS on February 13, 2021
Spread the love

RALEIGH, NORTH CAROLINA — Heartbreaking news in Raleigh this weekend as news of a woman’s death has been confirmed. Brittany Samone Smith, 28, who was reported missing earlier this month was found dead in a suitcase along a riverbank as the week came to a close.

According to cops, Smith’s pregnant body was found stuffed and strangled in a suitcase along the Neuse River in Raleigh.

Police confirmed Saturday that the killers have been identified as Thomas Clayton Johnson, 37, and Emmalei Grace Trevathan, 24.