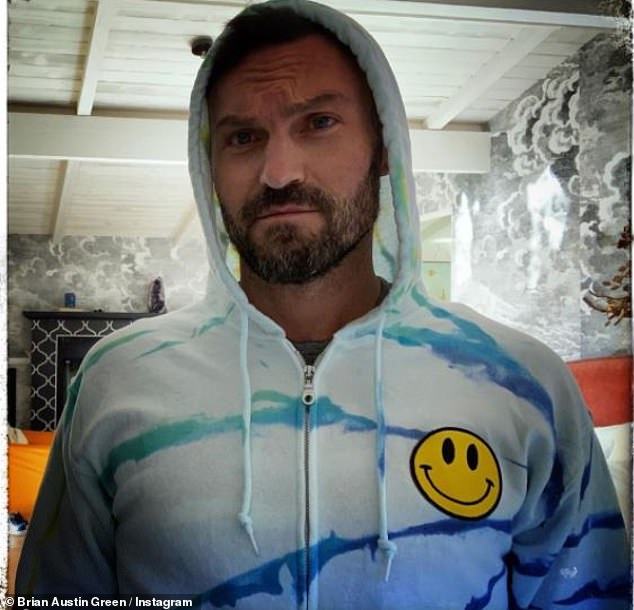 Us Weekly has got its hands on some juicy documents in the divorce of Megan Fox and Brian Austin Green. According to the gossip magazine, Green is requesting substantial spousal support from his movie star ex wife. Fox, however, is also requesting the same from Green. Green is not requesting child support but is requesting the other.

The two officially filed for divorce last month after Megan apparently left Green after a tumultous marriage for none other than Machine Gun Kelly. The two met on the set of Kelly ‘s music video in Puerto Rico.

A school district is bringing back spanking students after *some* parents demanded it be done.