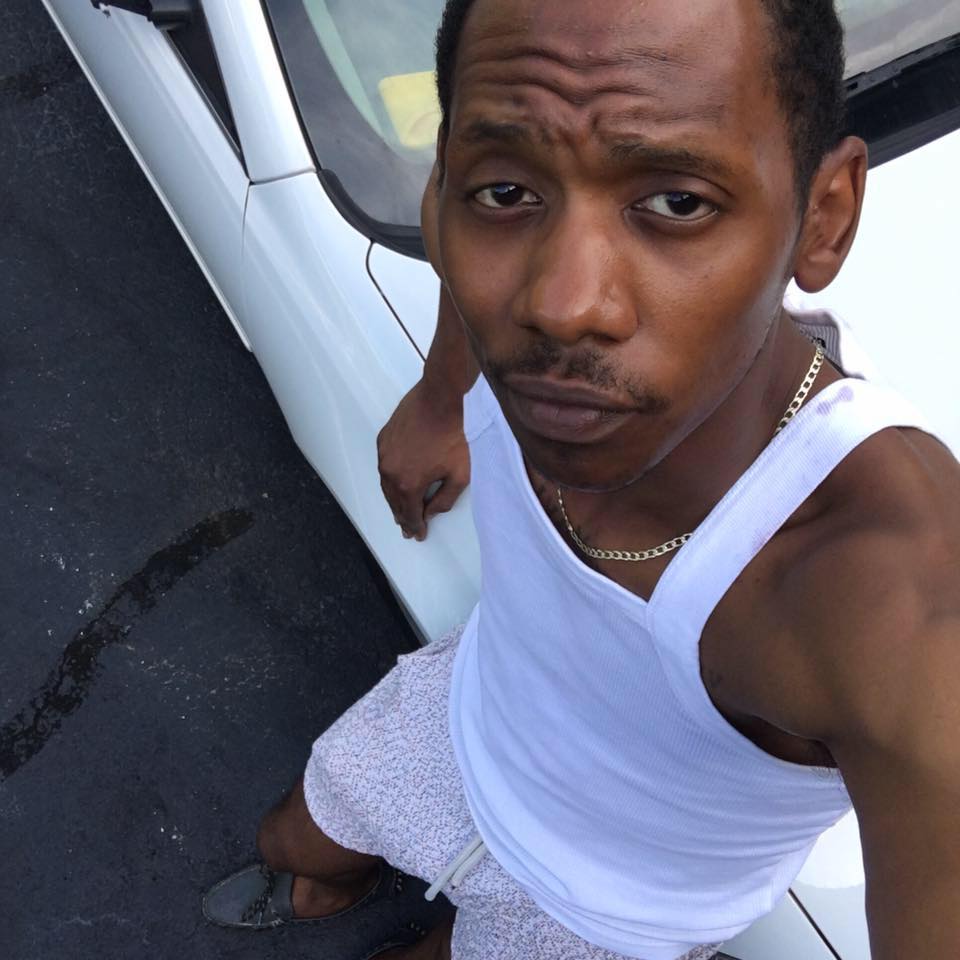 By BazaarDailyUS on November 20, 2020
Spread the love

Following the publication of our initial report last night on the case of an Onlyfans performer arrested in Tennessee for criminal HIV exposure — more information has since surfaced. On Thursday evening, an arrest affadavit complaint surfaced online confirming some of the allegations made against Brandon Duncan (aka @Md_1Smile.)

In the same affadavit, Duncan appears to have signed the document acknowleding what he had did and understood the consequences of his actions under Tennessee law.