Perhaps the case against R. Kelly is shining a light on more than just sexual abuse and the like. The most recent development in the federal case against R. Kelly actually saw the testimony of the very minister that reportedly was behind the illegal marriage that rocked Kelly ‘s career. Though it’s worth noting that the minister, 73, claims he did not know who the two were and had never actually met them in person.

Nathan Edmonds, 73, appeared by way of video link during the most recent hearing in the trial where he admitted that it was sort ofa hush hush secret thing and that they had never met. It is understood that they never met to keep Edmonds and his associates from ever discovering that R. Kelly was behind the sham.

“A friend of Mr. Kelly’s, who was also a friend and associate of mine, asked me to do him a favor,” Edmond recalled.

The man has been contacted by the media before but never spoke about the ordeal until Wednesday. 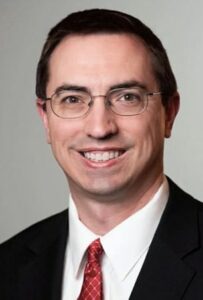