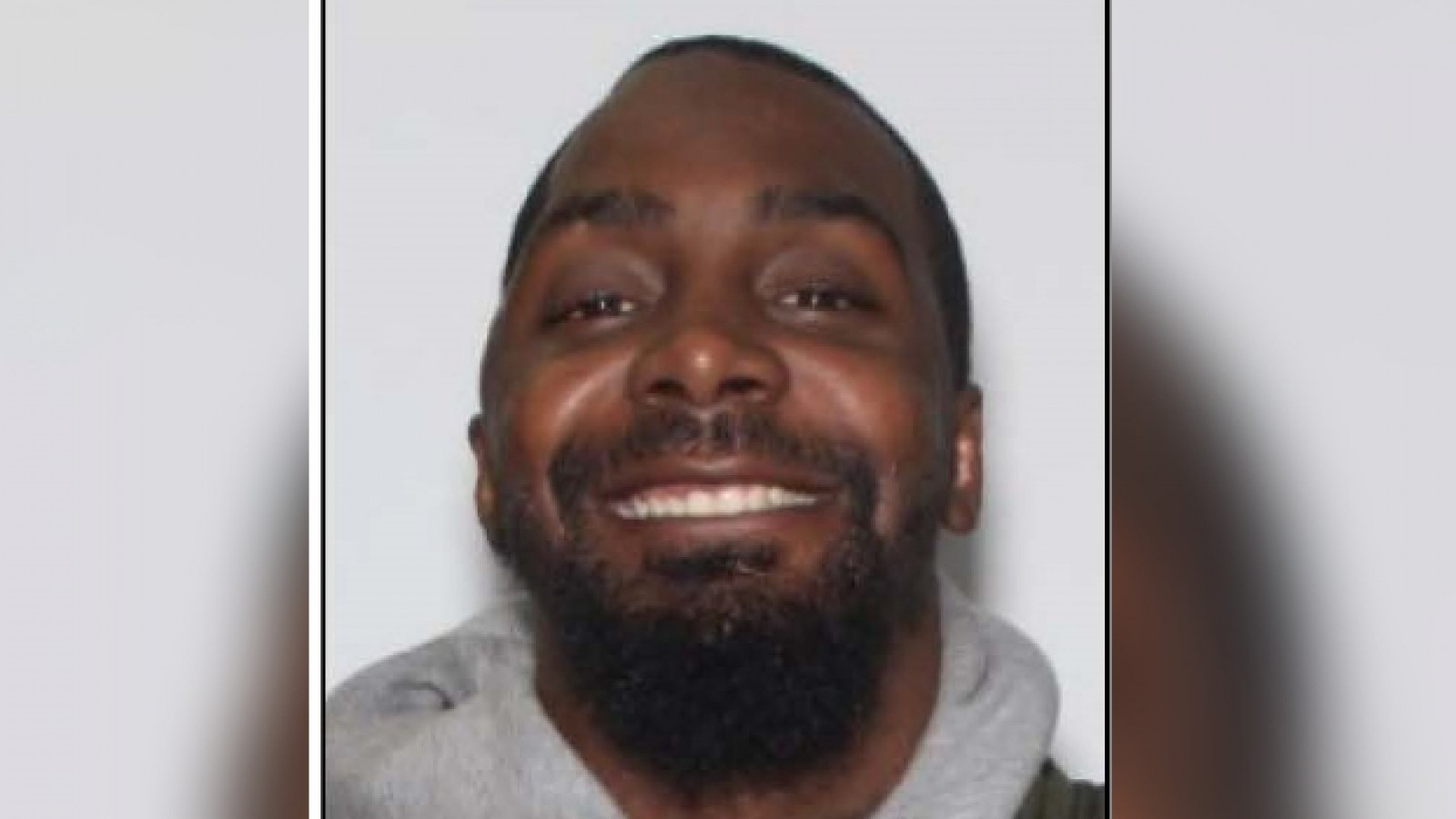 A shooter, Gabriel Wilson is on the run in Long Island after opening fire at a Stop & Shop: Police

By BazaarDailyUS on April 20, 2021
Spread the love

WEST HEMPSTEAD, New York — A local Stop & Shop has found itself the scene of a grocer’s worst nightmare: a shooting. Shortly after 11am local time, shots reportedly rang out on the second floor of a local Stop & Shop by an alleged 30-year-old man believed to be an employee of the store.

That man has been identified as Gabriel Dewitt Wilson. Wilson is believed to be either a current or former employee of the store his status unknown at this time.

According to what we’ve learned, Wilson opened fire inside the manager’s office of the story for reasons that aren’t clear. At least one person is dead and 2 others are injured. He fled the scene following the shooting leading police to urge those nearby to stay inside.