Most of it not all of the plan will be paid for by a massive hike in the corporate tax system. It’s no secret that companies like Amazon and others have been getting away with highway robbery in the United States while others foot the bill. 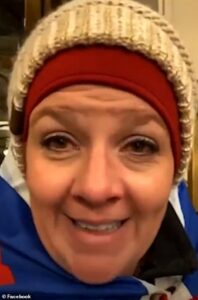