A young woman named Sai used GoFundMe to fake a kidnapping, dupe people out of nearly $60,000 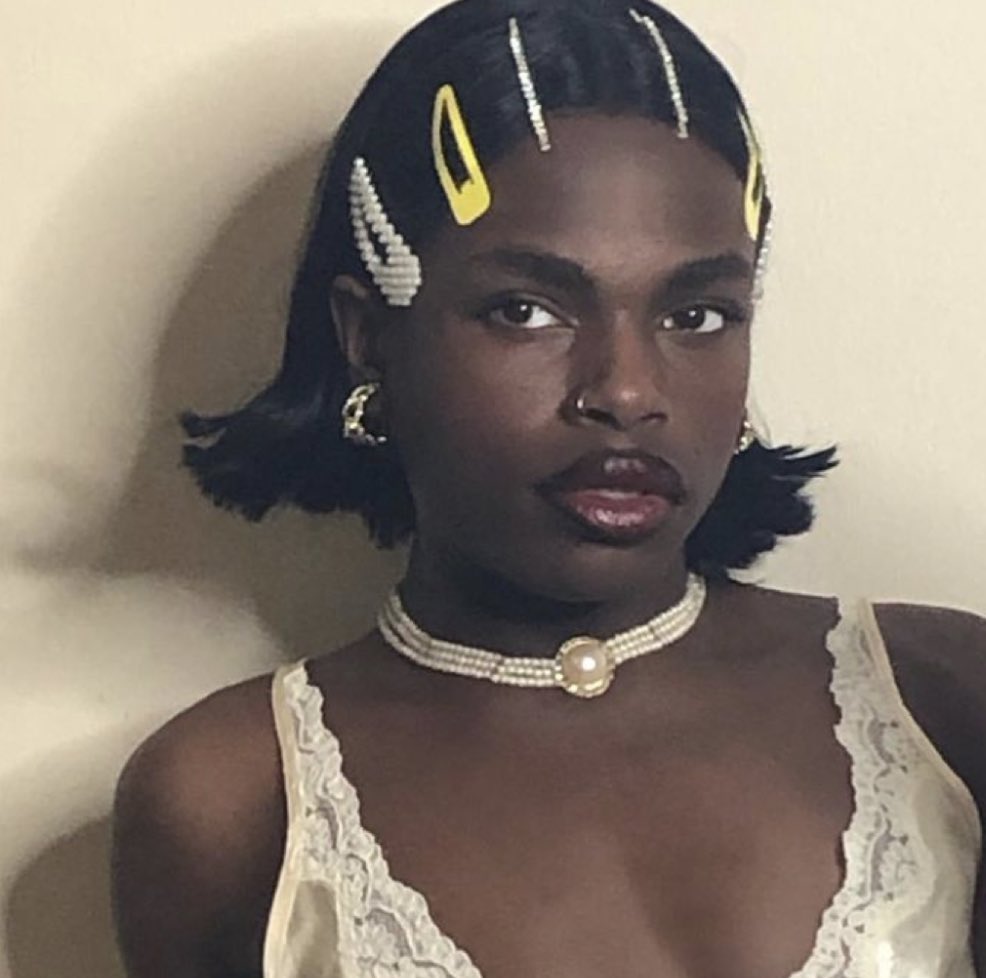 GoFundMe at this stage in its history needs to place some sort of verification system on itself to verify the plight made by other’s posted on its site. This week the site found itself rocked by very serious claims that one of its users (who has a history of making multiple GoFundMes) abruptly went missing. Hours after she allegedly went missing it was then claimed that Sai was (“kidnapped”) by a man described and we kid you not that could have easily been mistaken for George Lopez.

It’s important to remember here that this should not take away from the plight of trans women who are actually missing or in danger.

But it doesn’t stop there. Last night our sister-site across the pond dug deep into this wild scam and found that it reads like the back of a ready-made Lifetime movie.

How did it start?

According to multiple people who now appear to be turning against Sai, the scam unraveled after it picked up more steam than likely was intended. Multiple people tell Daily News America that Sai did not intend for people to begin reaching out to the police; attempting to confirm if reports were filed, and of course the infamous questions many had for police about their own investigation.

Questions that led local police to actually confirm themselves that they had no pretty much no idea what people were talking about. In fact, they themselves took to Twitter to confirm that they were unable to verify the story that was circulating.

According to what we could find about Sai on the internet, Sai appears to have a history of reportedly lying to others. Dating back at least four years, Sai has created multiple GoFundMe pages (that at times reach their goals and at times do not.) While that might seem innocent, though, it appears that when they don’t reach their goals a plot is hatched to attract attention to her social media presence.

A large part of the scam appears to surround the idea that Sai did not want to be independent according to multiple people who appear to know her.

As it stands it appears Sai ‘s own family has emerged confirming suspicions that Sai has a dark history of being dishonest. According to text messages via Twitter that have appeared online, Sai’s sister claims that she is known to be a liar among other things.

How did it start?

According to what we could find it all started with an alleged video of Sai frantic and in tears that she had been taken. The video, however, was allegedly filmed inside of her roommate’s closet in Ohio. It is unclear how many if any of her friends were in on the whole situation although we’re told local police are reportedly aware of the scam.

But it gets worse…

On top of her reported sister coming forth; friends turning against her, other friends are also coming clean. A woman who appears to be an associate of Sai ‘s confirms that she wanted no parts in the whole ordeal but was aware of what had happened.

As far as we can tell Sai herself has not publicly come forth regarding the situation nor has she been available for comment.

Remains found in Florida nature reserve are in fact that of Brian Laundrie: Reports 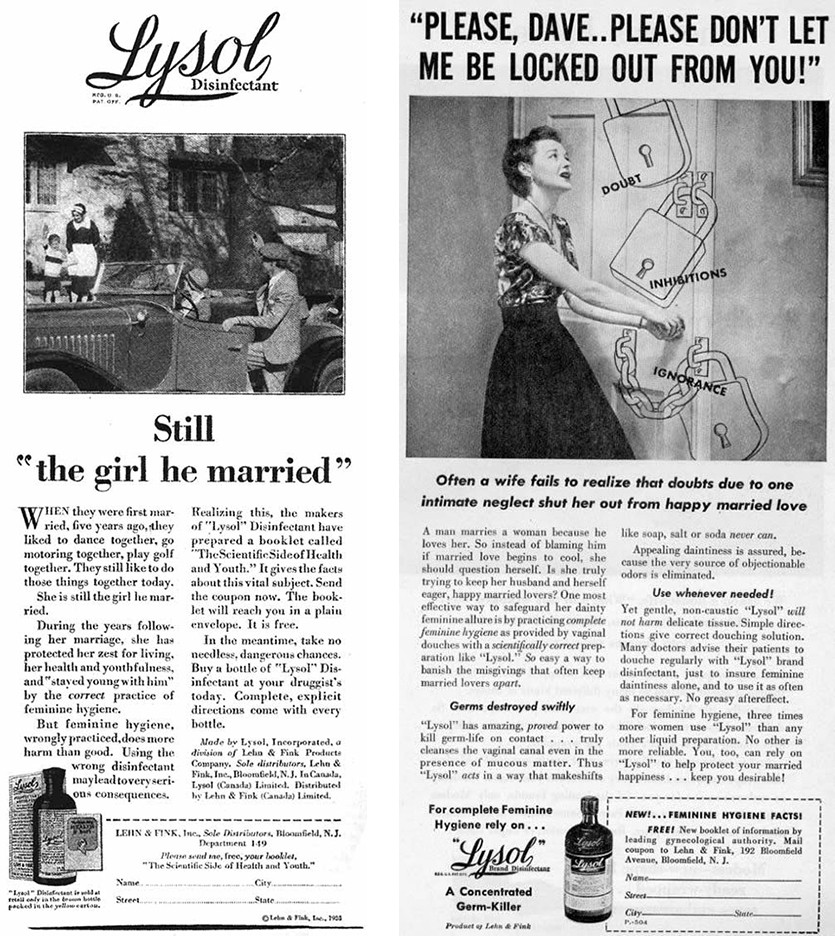 Lysol was once marketed to clean vaginas and people are appalled