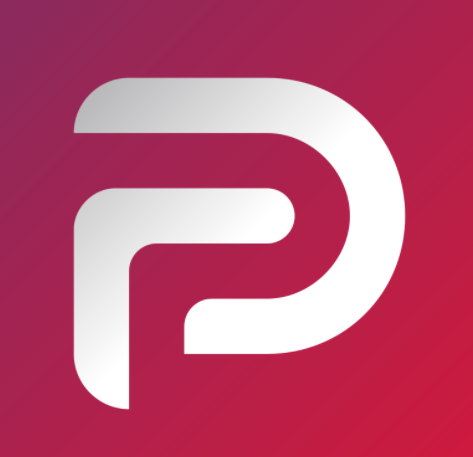 By BazaarDailyUS on January 11, 2021
Spread the love

Because to the right free-speech also means the freedom to promote and foster a community of violence. Just hours after the company was booted from Amazon ‘s AWS service, Parler filed a federal suited against the company for violations of what they say are their rights.

The “decision to effectively terminate Parler’s account is apparently motivated by political animus,” the BBCreports. “It is also apparently designed to reduce competition in the microblogging services market to the benefit of Twitter,” the lawsuit states.

The suit goes on to claim that a judge should force the web host to reinstate the site. It is unclear where the court stands on this issue as Amazon ‘s AWS also has its own Terms of Service.