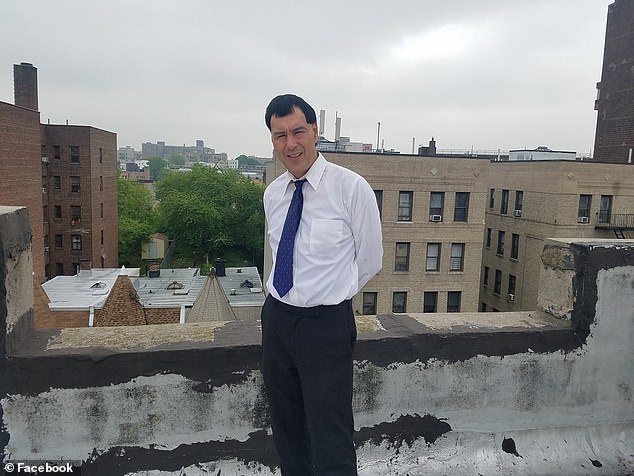 Editors note: This article references an ongoing investigation into a millionaire man identified as Paul Alexander. If you or someone you know may have been a victim of Alexander ‘s, you are asked t o call the NYPD ‘s SVU at your soonest convenience.

The story of one Paul Alexander certainly is one for the books. According to reports and the NYPD, Alexander, 57, was arrested on Thursday amid human trafficking charges that allege he trafficked young women. The NYPD revealed this weekend that an undercover cop was the reason Alexander was busted and arrested, mostly, because he allegedly tried to bribe a cop into paying for sex with two minors.

According to public records, Alexander is the CEO of Central Jet Charter but not much is known about the inner workings of the company. Public records also revealed that he had already been charged as a sex offender some 20 years ago. So the new charge is not only a charge it is also a violation of the previous charge.

The wild investigation into Alexander began in March after he was first reported to the NYPD by at least one minor female. She alleged at the time that she was abused and then procured for attempted prostitution by Alexander. This is the first time someone has been charged under NY’s new law surrounding the trafficking and abuse of children that was recently passed.