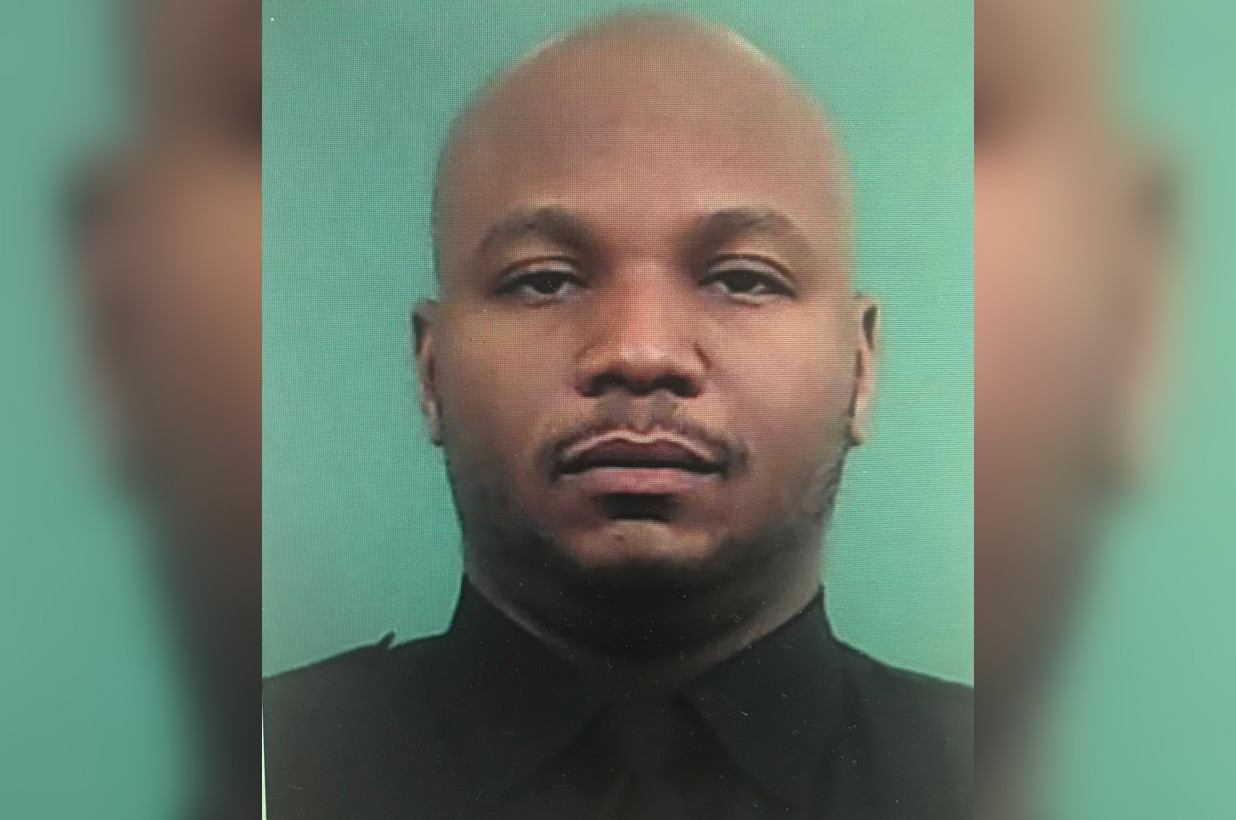 By BazaarDailyUS on November 24, 2020
Spread the love

BROOKLYN, New York — At a time in which the NYPD is facing mounting calls to do more; abuse less, and work with citizens — one of their own is making headlines around the world. According to reports, former NYPD cop Shawn Frazier was arrested this week while on the run in Pennsylvania on sex abuse charges related to two different minors.

Reports show that an internal affairs investigation (see here) proved that Frazier abused one minor girl, er, and another 11-year-old girl that was actually a family friend. He fled to Pennsylvania after the fact in an effort to escape prosecution, however, has since been extradited back to New York City.

Frazier made the advance on the 10-year-old while babysitting her and her 5-year-old brother on Sept. 5, 2019. He also made one other advance where he demanded a young girl come into a room while he was jerking off.

Published in Cities and New York