Citigroup is the latest US employer to begin the process of mass firings among unvaccinated workers. According to CNN, a story carried this evening has confirmed that those who haven’t been jabbed will be placed on leave on 14 January and likely fired by month’s end.

This comes as the Supreme Court is overhearing arguments whom are trying to overturn and stop Biden ‘s wide-ranging vaccine mandate for employers with more than 100 heads. The bank had originally announced such plans way back in October.

Reports indicate that such a move makes Citigroup the first known WallS Street player to follow through with such a strict mandate. 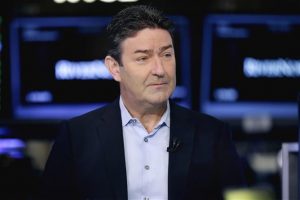