A judge presiding over the case of the New York Times v Project Veritas has dealt a blow to The Times. According to the ruling, the paper must cease publishing coverage on the memos about the controversial right wing network that involve their lawyers.

It all started in 2020 when the paper reported that the group was under investigation for the theft of a diary belonging to Ashley Biden. From there the entire situation sort of spun out of control.

Many of the memos allegedly involve what would be protected attorney-client communications. As such it was ruled that the Times must comply and also destroy electronic copies of the memos. According to the newspaper, its publisher does in fact plan to appeal. 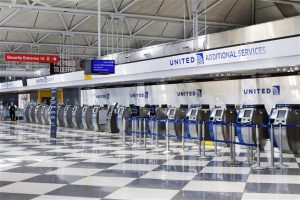 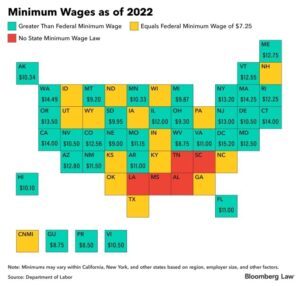