Disgraced news anchor Chris Cuomo is officially out at CNN. After just days of internal investigations, CNN announced today that the bewildered host has been fired for his lies and eventual cover up trying to help his brother.

Chris as it stands is understood to have tried to coach his brother’s team through painting a terrible picture of Andrew’s real life sex accusers. In late November, emails and text messages surfaced revealing they for months without the knowledge of CNN — he was pretty much helping former NY Governor Andrew Cuomo launch a full on smear campaign. 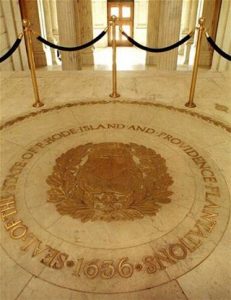