Zillow ‘s iBuy programme (not to be confusing because the name kind of doesn’t make sense to begin with) is no more. The iBuy programme was just as it sounds — they buy houses for one price; fix it up, sell it again for one price and then make a profit off if it in essence. The move was originally revealed and taken down by a realtor who exposed the company for the wreckage they’ve caused in several U.S neighborhoods.

The company denies that the realtor had anything to do with their decision or their business practices though many people on sites like Trustpilot and beyond have all had claims surrounding the idea that the move was a scam.

“We’ve determined the unpredictability in forecasting home prices far exceeds what we anticipated,” Zillow CEO Rich Barton said in the release per CNBC “Continuing to scale Zillow Offers would result in too much earnings and balance-sheet volatility.”

Formally called “Offers” the programme has caught allot of flack for making it difficult for people to buy ordinary homes. 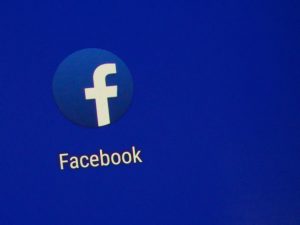