A requirement that would install a drag laureate for the city within government offices. That role would mean that drag performers would finally get another form of representation allowing their full contributions and face being chosen every year. The New York Post reports that the position would see a new face ever year — and hopefully would help champion the LGBTQ+ community in New York City as drag has been a massive part of gay nightlfe ‘s success in the area.

The legislation had its first real bout of discussion on Tuesday but remains in pending status in the city council ‘s agenda. 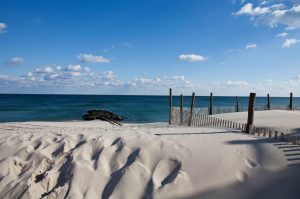