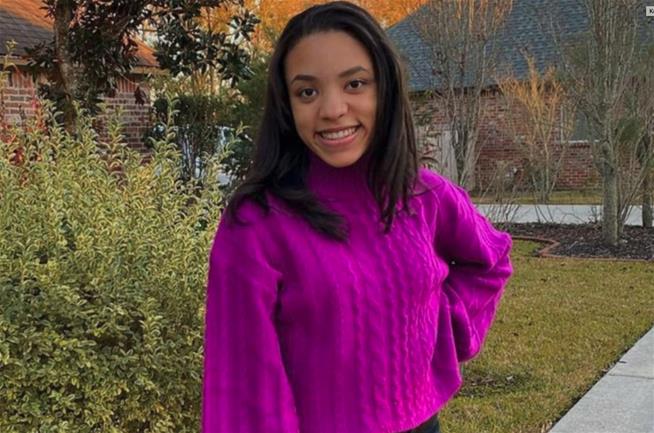 Troubling and heartbreaking news in the search for LSU student Kori Gauthier. Reports out today have confirmed that police near LSU have indeed recovered what they’ve identified to be Gauthier ‘s remains from the Mississippi River.

“We have concluded that there was no criminal activity or foul play involved” in the death of Kori Gauthier, an 18-year-old freshman, LSU Police Chief Bart Thompson says, per CNN.

Gauthier is believed to have initially gone missing on or after 7 April after her running car was found on a bridge in Baton Rouge. She was no where to be found at the time in which a driver reportedly struck her car but she was not inside.

A school district is bringing back spanking students after *some* parents demanded it be done.