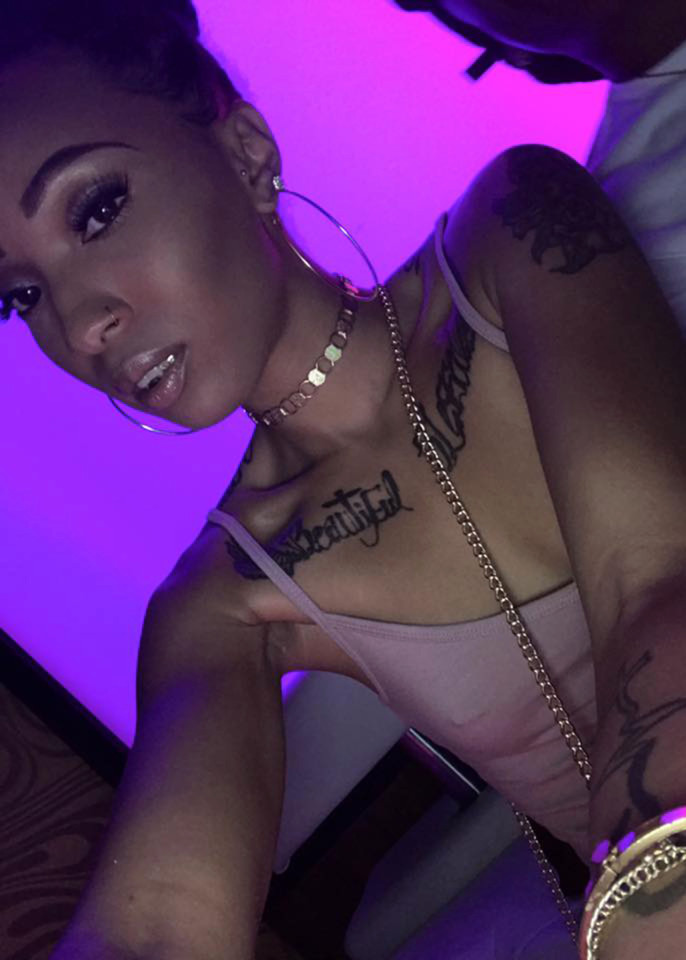 By BazaarDailyUS on March 28, 2021
Spread the love

Norfolk Virginia — Deshayla Harris of Bad Girls Club fame has passed away. According to police in Norfolk Virginia, Harris was among those killed in a deadly shootout in the city on Friday along with multiple other people. Suspects are unknown, though, multiple leads are reportedly being investigated by local authorities.

Harris famously appeared in the 17th and final season of Oxygen’s Bad Girls Club in 2017 and was nicknamed the Firecracker Fashionista.