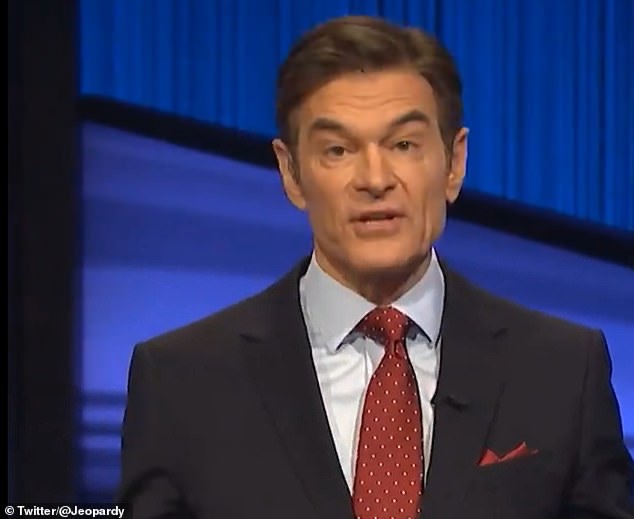 Jeopardy announced Dr Oz of all people as a guest host, the internet quickly pounced with #BoycottJeopardy

By BazaarDailyUS on March 24, 2021
Spread the love

Jeopardy is back in the news again. As the show goes through a variety of guest hosts, somehow the show ended up with Dr Oz for two weeks.

Yes that Dr Oz. The same Dr Oz now widely known for his conspiracy theories as he is being a long believed quack.

Oz recently came under fire for stances on the Coronavirus; politics, and other things. Allot of the complaints appear to surround the idea that Oz is the opposite of facts.