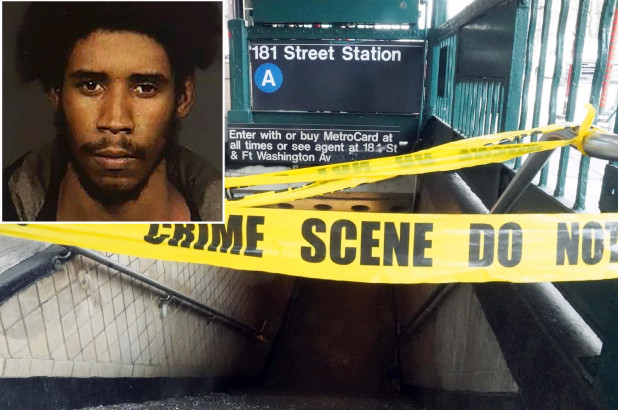 PICTURED: Rigoberto Lopez, 21, the man who went on a violent murder spree on the NYC subway

By BazaarDailyUS on February 15, 2021
Spread the love

Over the weekend as we reported New York City saw a violent stabbing spree along the A line. That spree left some dead others critically injured and in turn set off a manhunt for the man who would later be identified as Rigoberto Lopez.

Within 24 hours, Lopez was arrested and charged with multiple counts of murder; attempted murder, possession of a deadly weapon, among other charges.

He has now been pictured.

Lopez is being held without bail in connection to the murders/stabbings that took place while an additional investigation is underway.