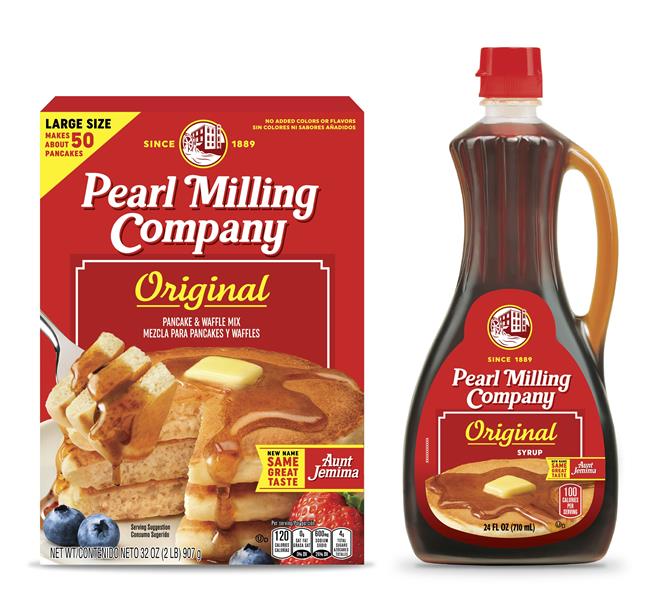 That could be in part because it sounds like a construction company somewhere in the midwest. On Tuesday, the company formerly known as Aunt Jemima announced that it had renamed itself to the Pearl Milling Company in an effort to escape its horrific past.

“This name is a nod to where our delicious products began before becoming a family-favorite breakfast staple,” says parent company PepsiCo. “While the Aunt Jemima brand was updated over the years in a manner intended to remove racial stereotypes, it has not progressed enough to appropriately reflect the dignity, respect and warmth that we stand for today.”

Johnson & Johnson to stop selling its talc powder in 2023