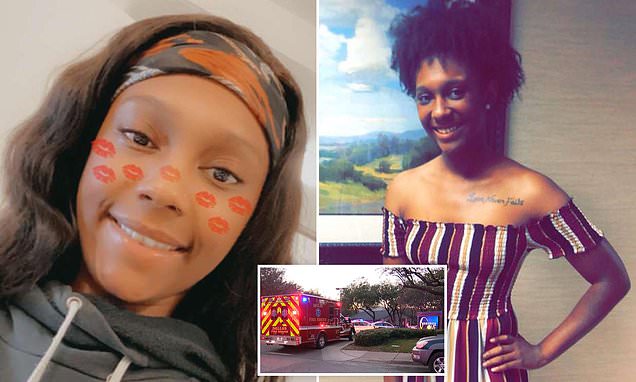 Dallas woman, mother murdered in double murder by her own boyfriend

By BazaarDailyUS on February 8, 2021
Spread the love

DALLAS, TEXAS — Heartbreaking news in Dallas this week as news of a murder-suicide has emerged out of Dallas. According to authorities, the bodies of Mari Matthews, 25, and her mother were found in a Dallas apartment after a double-murder by her boyfriend took place inside of their home.

Authorities say on Sunday they responded to news of an active shooter situation just outside of Summerwood Circle shortly after 4:30pm local time that afternoon. It is unclear what triggered the double murder.

The boyfriend is also reportedly dead after having pulled the gun on himself. The boyfriend has been identified as Nathan James.