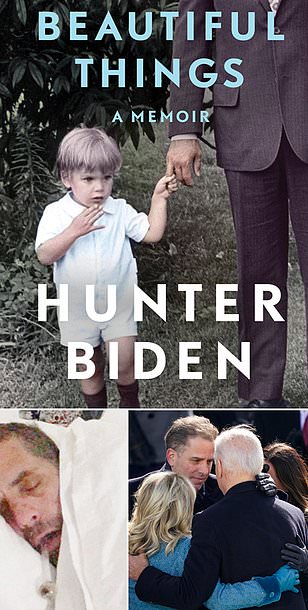 By BazaarDailyUS on February 4, 2021
Spread the love

Hunter Biden ‘s actions certainly have garnered plenty of headlines. But this one is particularly certain to attract even more attention. According to reports, Biden is set to publish a memoir through an imprint of Simon & Schuster in April. The move comes just a week or so after President Biden claimed nobody in his family would profit off of the fact they’re now in the White House.

According to the inner fold of the book, the memoir contains praise from allot of people including legendary author Stephen King. The book is reportedly scheduled for release on 6 April.