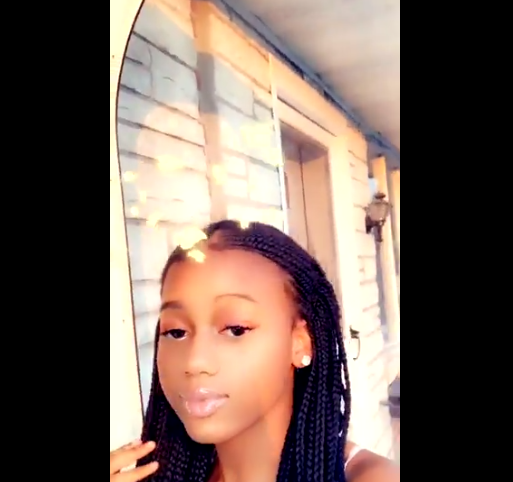 ⚠ A teenage girl in Philly, Kamirah Jackson, has been reported missing

By BazaarDailyUS
Spread the love

Editors note: As part of our public alert efforts on our many websites we often issue missing persons alerts to our readers. This time we’ve heard about the story of Kamirah Jackson, age unknown, who was last seen near 54th and Market Street in Philly.

Social media is lit up tonight out of Philly amid the declaration that a young woman Kamirah Jackson is missing. According to a Twitter post by a woman who appears to be her sister, Jackson went missing earlier this week and has not been seen since.

The young woman is reportedly from North Philly although not much further information is presently available.

One thought on “⚠ A teenage girl in Philly, Kamirah Jackson, has been reported missing”