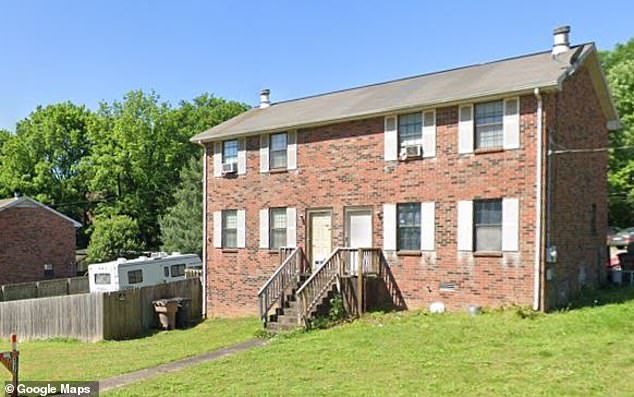 The story of the downtown Nashville RV bombing is now unraveling as investigators have gotten several steps closer to locating a suspect. According to our UK sister site, a suspect has been identified although it does appear that the suspect is in the wind. According to Daily News UK, Anthony Quinn Warner has been ID’ed as a major person of interest in the bombing although investigators cannot seem to find him.

Media reports surfaced Saturday afternoon after it was found that Warner had sold his home in a deed to a woman who had no idea he had did so. Michelle L. Swing, 29, of Los Angeles and (lives there at that) is the recipient of a home from a man that it is unclear whether or not she actually knows him personally. Swing reportedly confirmed to multiple outlets that she had no knowledge of the deed which was made in her name for $0. Warner has not reportedly been seen since leaving his home and signing it over —- his whereabouts are currently unknown.

Alike other outlets, however, Daily News UK has identified a few tidbits about Warner as ATF officials and the FBI are racing to locate the man in question. At this time, if there ever was a social media footprint, it appears to have been wiped as no known social media profiles have been found. 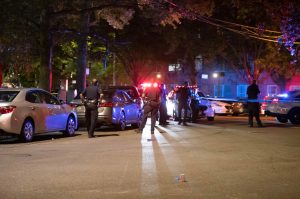