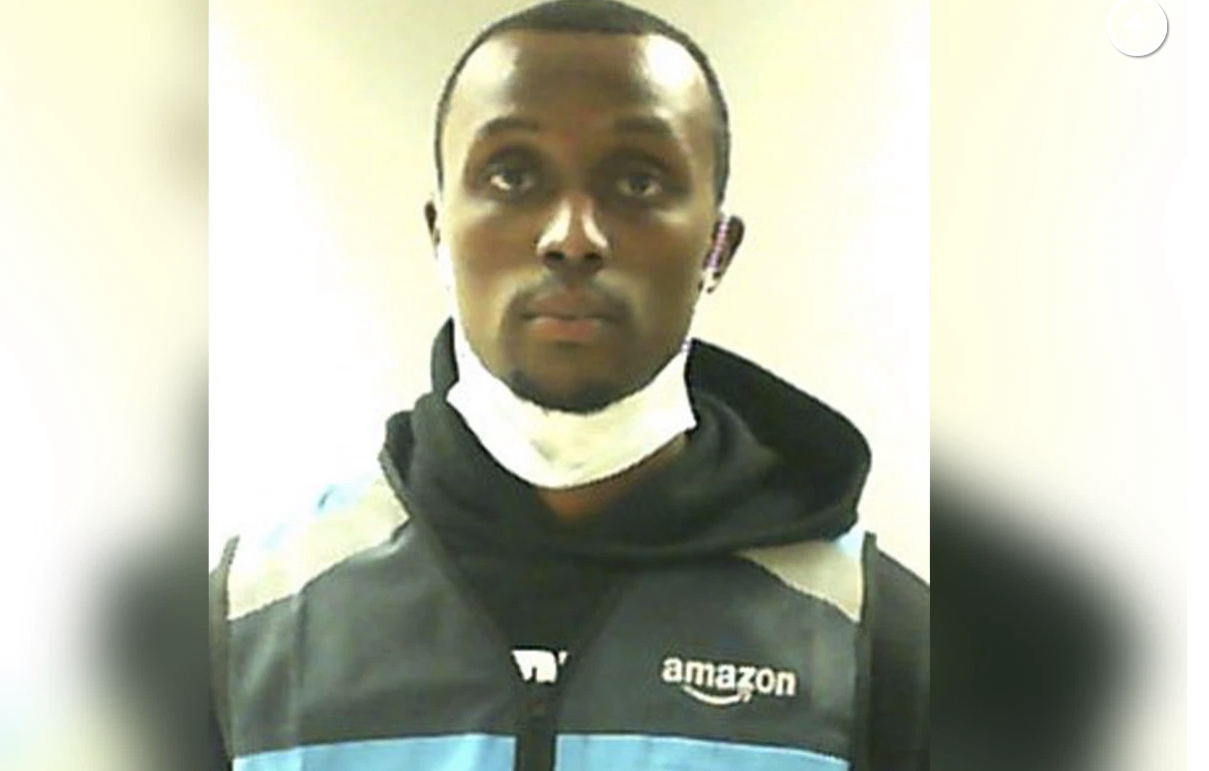 Amazon Driver: I promise I wasn’t stealing packages, I was pooping in the woods

By BazaarDailyUS on December 13, 2020
Spread the love

Let this be a lesson to anyone who wants to think they can get away with stealing people’s packages because they’re a delivery driver. According to cops in N.J, a local delivery driver for the company has been arrested this weekend (and since released) after having been caught by authorities tossing packages into a wooded area.

Desmond Gould allegedly claimed to the cop that caught him that he was pooping in the woods but the cop had already noticed packages being thrown before Gould was actually approached.

Cops later found out that Gould was dumping packages into the wooded area with the hope of returning later after his shift to retrieve them. He attempted to steal upwards of $288 worth of packages. An Amazon rep confirmed that Gould has since been let go — although this should serve as a warning to shoppers during the holiday season.

Published in Citizens of Social Media