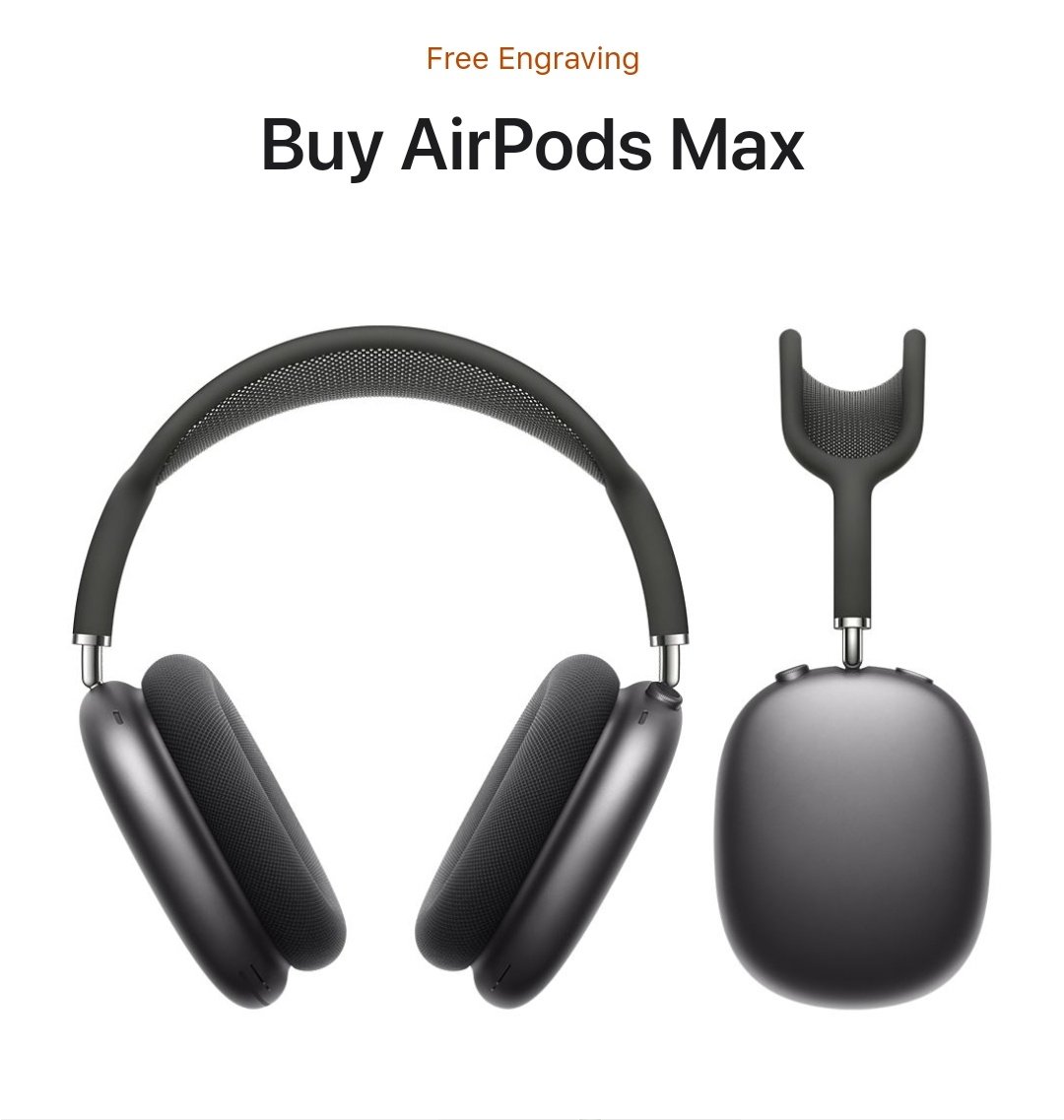 Because let’s be honest at $549 the only people buying this headset are the same people who walk by somebody asking for a bite to eat on almost any New York City block. On Tuesday, Apple released surprisingly news of a new headset that nobody apparently saw coming. That headset which is the Airpods Max while brilliant and actually quite comfy looking is incredibly and ridiculously expensive.

Featuring a host of apparent features that’s neither here nor there. Instead I can think of 5 other things you can buy for $549.