An action movie where one Vin Diesel is likely starring. According to media reports in Britain, police are struggling to contain an apparent ring of thieves that are and we mean this literally robbing delivery trucks as they’re driving along the highway. Local police note that there have been 27 brazen daylight highway robberies since September — all of which involve people jumping onto moving trucks.

Police say that robbers are jumping from the roof of their cars (after they box the truck in) and into the back of the delivery truck after they bust it open. They’re apparently after everything from cell phones to Ps5’s and more. Police in Britain are unaware of who is behind the attacks, but, do suspect that it may be an insider. 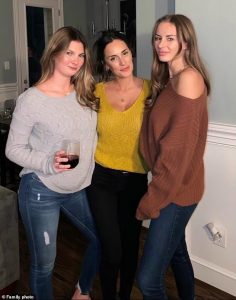