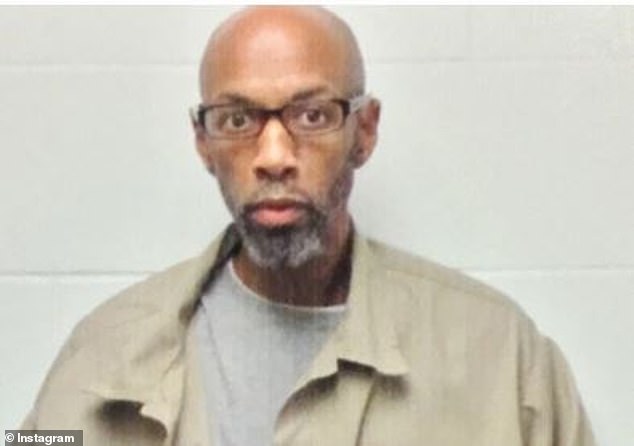 The seriousness of the rule change is inhumane as it is bizarre and very third world of the United States. On Friday, inside what is called the Federal Register — the Department of Justice made a drastic change to the way it executes prisoners. Might we add often wrongfully.

According to the register, the DOJ has now made it to where the U.S can execute prisoners using poisonous gas and you guessed it firing squads. Firing squads have long been forgone in America due to the literal inhumane-ness of the act itself. But now prisoners have to be concerned at the idea of being poisoned to death with gas that nobody is quite sure where it originated to begin with.

It appears after a bit of research that the two acts have quietly been possible in certain states (Utah; Florida, and so on.) An astonishingly inhumane discovery led to the discovery that in Washington state inmates can also request to essentially be lynched at their request during execution.

Firing squad has been a thing but only in a very limited number of status mostly notably typically red states rather than blue states. The news comes as three prisoners are scheduled for execution over the course of the next 3 weeks. Alfred Bourgeois for December 11, Cory Johnson for January 14, and Dustin Higgs for January 15.

Fun fact: William Barr has ordered the executions of more people this year than the U.S has done in the last half-century.