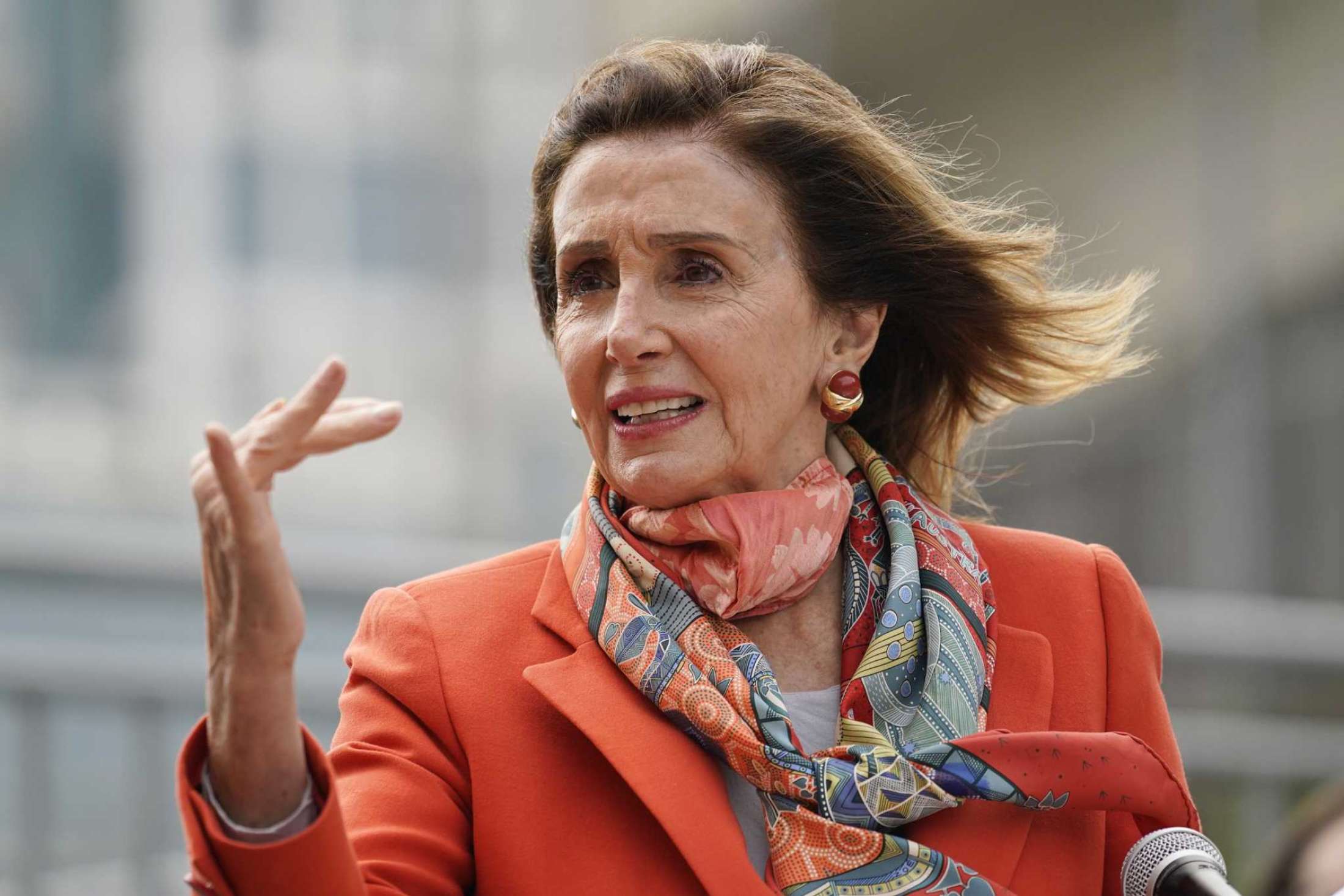 By BazaarDailyUS on September 4, 2020
Spread the love

This week the GOP and their minions sunk to new lows after openly using Nancy Pelosi as a prop to apparently push their agenda that Democrats don’t follow their own rules. Earlier this week, surveillance footage was conveniently leaked to Fox News showing the Speaker of the House at the ESalon in San Francisco amid reports that things are still closed nearby.

House Speaker Nancy Pelosi speaks at a news conference at the Mission Education Center Elementary School Wednesday, Sept. 2, 2020, in San Francisco. Pelosi said she takes responsibility for trusting the word of a San Francisco hair salon she’s visited over the years when it told her it was OK to come in for a solo visit this week, even though the city still does not allow indoor beauty services.Eric Risberg/AP

The footage was released by the salons owner who appears to both support Trump and have a disposition against Nancy Pelosi herself. Pelosi on Thursday responded to the brouhaha over the footage citing that she felt she was set up, uh, because she had been told that it was okay as long as there was only one person in at a time.

“I take responsibility for trusting the word of the neighborhood salon that I’ve been to over the years many times, and when they said, ‘We’re able to accommodate people one person at a time.’ I trusted that,” Pelosi told reporters Wednesday during what the San Francisco Chronicle calls “a combative exchange and feisty exchange.