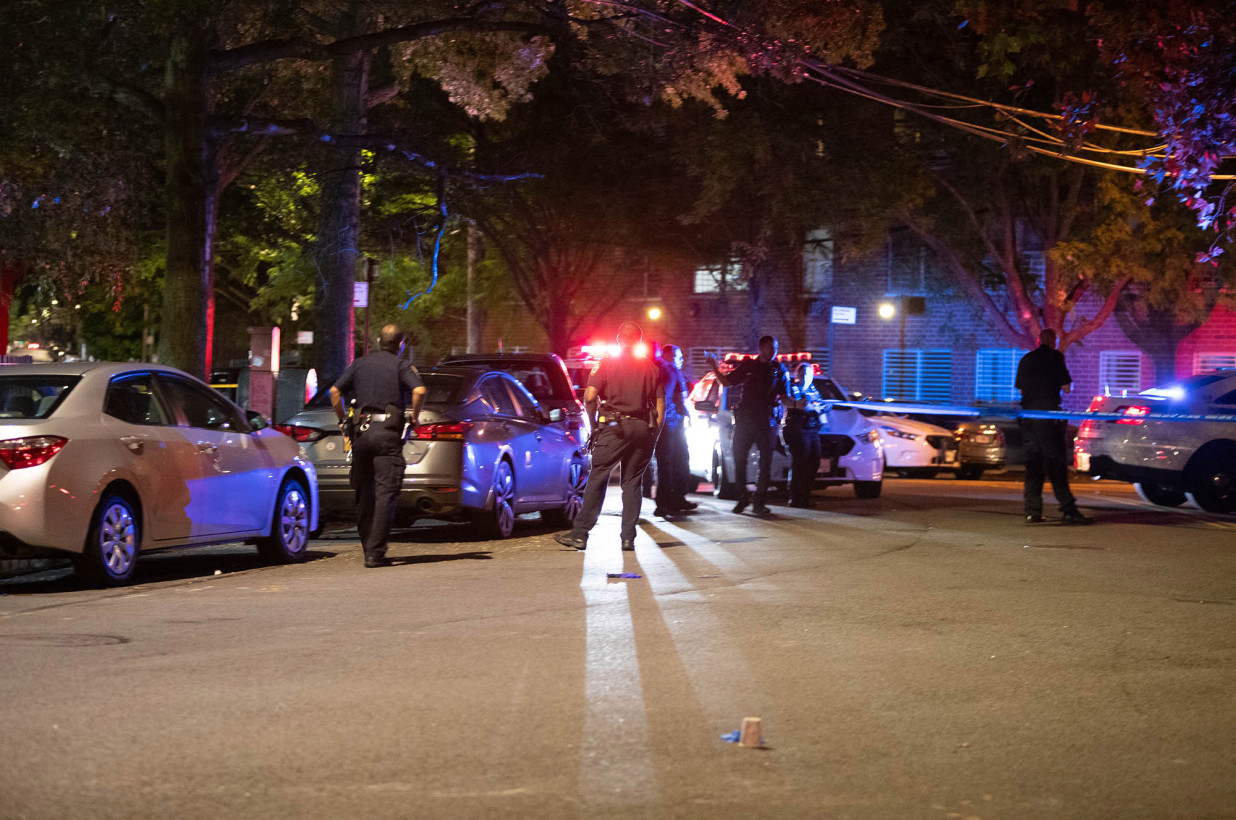 By BazaarDailyUS on September 1, 2020
Spread the love

New York City for most isn’t the place to be right now. Amid reports of residents of all types fleeing, in fact, that move may actually be justified. According to the NYPD, there have been a reported 14 shootings spanning Monday evening to Tuesday lending even more stats to a shocking rise in violence.

Spanning innocent victims in the Bronx clear to Bed Stuy in Brooklyn cops say at least 3 are dead from critical injuries with numerous others expected to survive. The shootings add a summer ravaged by gun violence throughout almost every borough in New York City —- against the backdrop of a failure of a Governor and Mayor who refuse to address the problem.

Police officers at the scene of a shooting in the Bronx today. Robert Meccea / The New York Post

Published in Cities and New York