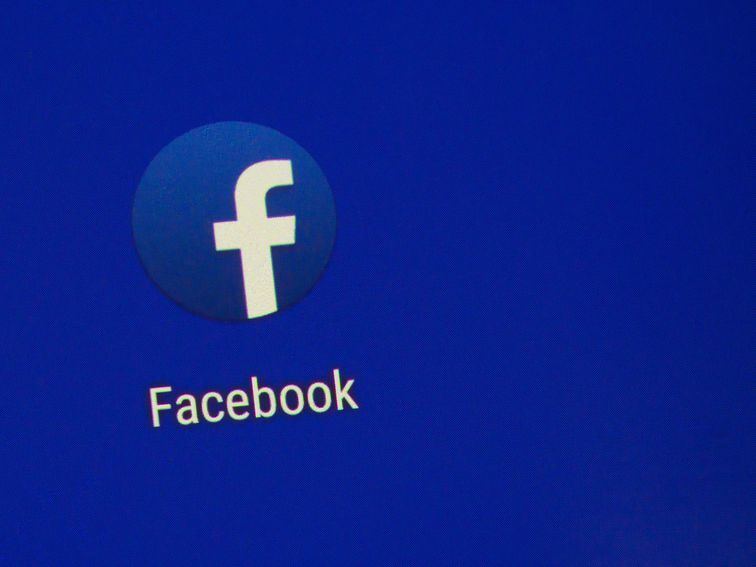 By BazaarDailyUS on August 23, 2020
Spread the love

The world’s most hated social network certainly has a fixation with pretty much owning people’s lives. According to reports, Facebook now wants to apparently build an A.I like machine that will further allow people to remember things.

CNN Business reports that the concept of the A.I machine is pretty much a “smart pair of glasses” that will be able to remember where you left your keys, or, whether or not you actually put something in a dish while particularly cooking.